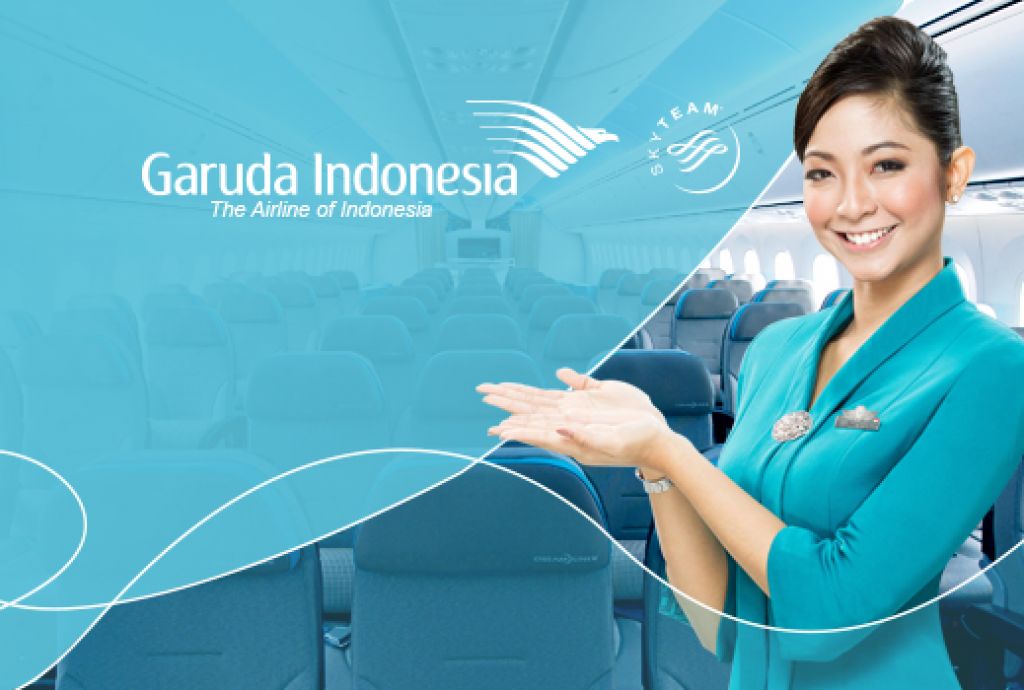 New flight route to attract more Chinese tourists in Bali, Indonesia still can do more to facilitate Chinese tourists. The major challenge is to increase the number of direct flights and low-cost carriers between China and Indonesia.
Garuda Indonesia has officially opened up a new route from Bali’s Ngurah Rai International Airport to the capital of Sichuan province, Chengdu. In 2016, Garuda had a 25 percent share of the flights between China and Indonesia.

The Bali-Chengdu service will run four times a week. Flights out of Bali that Garuda already offers to include routes to Beijing, Guangzhou, and Shanghai.
Chinese can travel beyond Bali to destinations like Yogyakarta, Makassar, Manado, and Labuan Bajo and get domestic connecting flights.

Chinese citizens contribute the largest number of tourist arrivals in the archipelago, beating Singapore, Malaysia, and Australia, which has always been at top of the list. Bali is the prime destination and China the priority market to increase arrivals over the next three years.